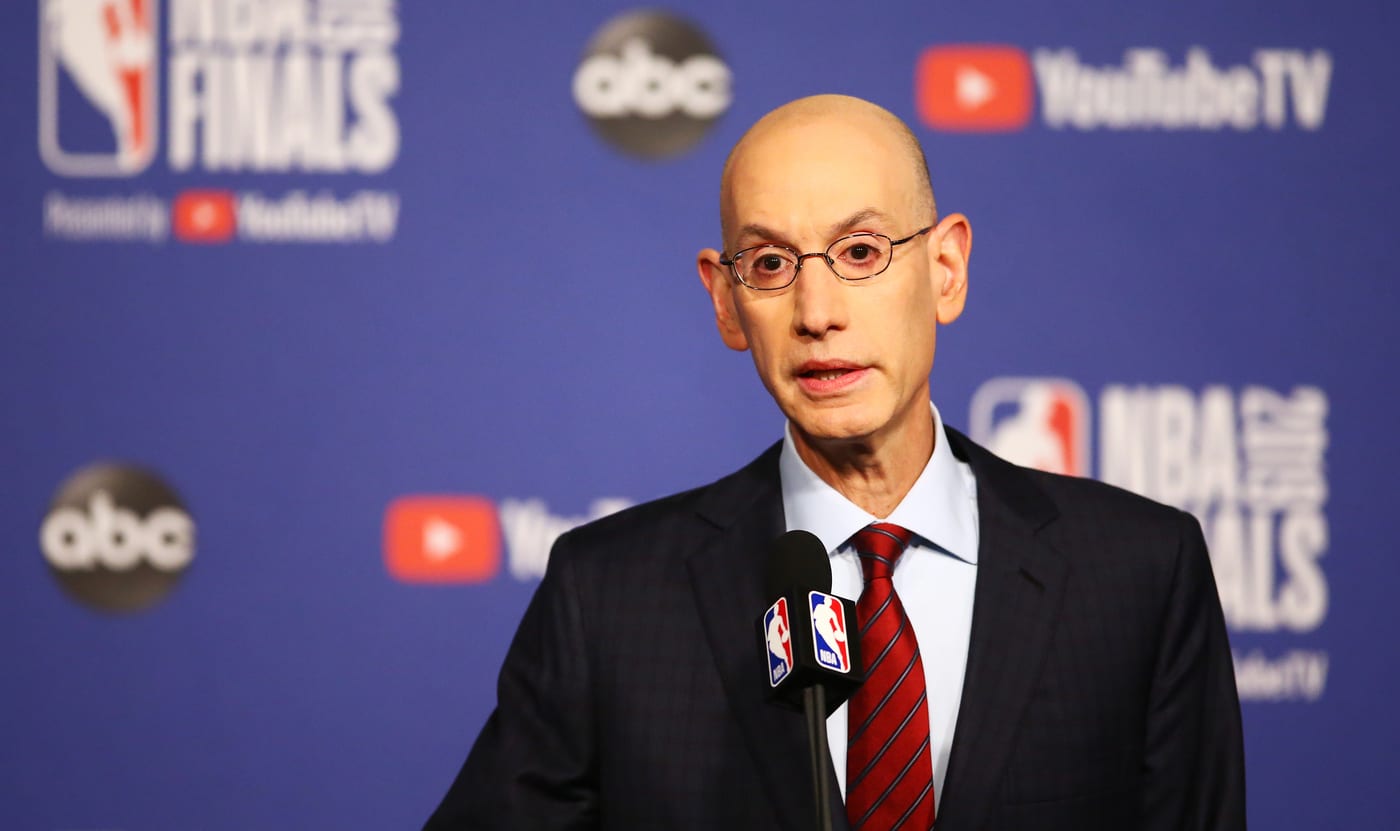 NBA stars and executives have found themselves embroiled a the center of allegations that some Chinese consumer products are being made through forced labor.

In March, U.S. Secretary of State Antony J. Blinken accused China of committing “genocide” and “crimes against humanity”  against the Uyghur population in Xinjiang.

Blinken’s comments led to public outcry; which caused many U.S. based brands to release statements condemning China for allegations of forced-labor – specifically in the cotton industry – in Xianjiang.

But some domestic Chinese companies, such as Anta and Li-Ning, have prospered; largely due in part to a renewed call for nationalism.

NBA Commissioner Adam Silver remained noncommittal on allegations of forced-labor this week whilst discussing the news that Chinese state sponsored CCTV had once again stopped broadcasting NBA games, saying that the NBA’s partnership with China was “complicated.”

Some in the NBA community, like current Philadelphia 76ers President of Basketball Operations Daryl Morey, have spoken out against China – but the mass majority has been silent.

In many ways, the NBA has become a beacon for highlighting social justice issues.

But in others, the league, along with some of its players, continue to turn a blind eye to matters that more deeply concern its bottom line.

Patrick Beverley Out Another 3-4 Weeks With A Fractured Hand