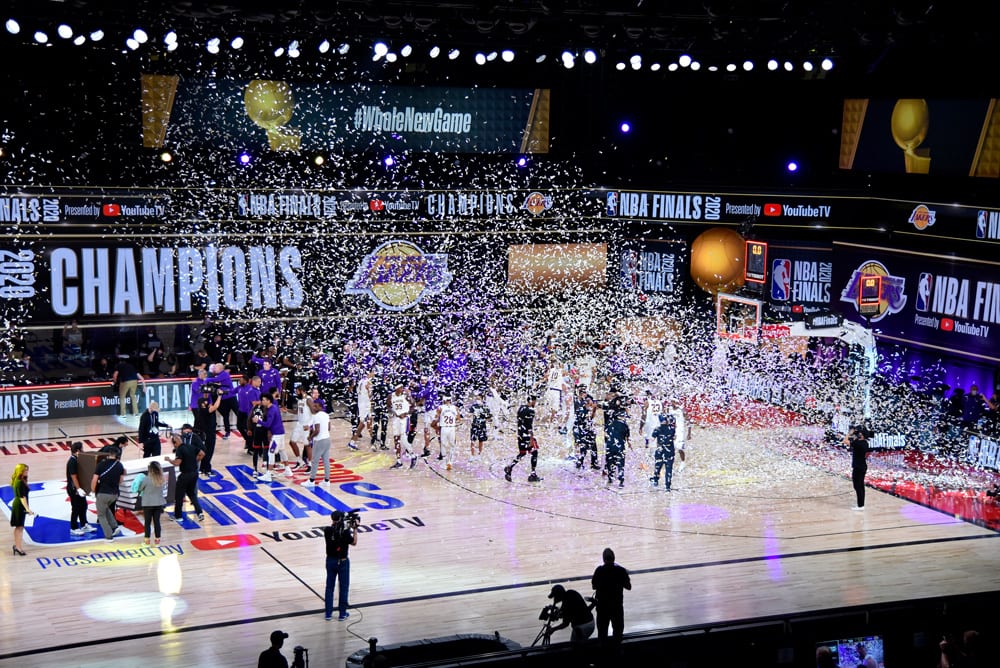 Santa will arrive early this year if Adam Silver and league officials have their way.

The NBA is hoping to start the 2020-21 season on December 22, just before the holidays, according to The Athletic’s Shams Charania.

NBA and NBPA have been in conversations about the Dec. 22 proposal. It’s been important for teams and players to get back on a normal schedule, allow players to receive their summers. Dialogue will continue. https://t.co/EgHrlH2SrZ

Silver has said in the past that he wanted to start next season only when teams could play in their home arenas with fans in attendance.

Spikes in coronavirus numbers have been reported across the United States, and many health officials are warning that things could get much worse as the country enters winter.

In response, the NBA is considering replicating something closer to what Major League Baseball did, with teams playing against multiple opponents in the same city.

Sources: NBA and Board Governors continued discussion on call today about playing something resembling more of a baseball series to limit travel outside of bubble. For example, a team might travel to New York and play its two road games against Knicks and one vs. Nets. https://t.co/ObuqSkNXCB

Despite the on-going threat of COVID-19, NBA officials reportedly informed the league’s Board of Governors that they would schedule a 72-game season, starting right before Christmas and ending before the start of the 2021 Olympics in late July.

Related Article:  The Biggest NBA Rumours of the 2020 Offseason

The National Basketball Players Association would also need to confirm the date.

Regardless of the details, the latest development is good news for fans and players anticipating another exciting season as the Lakers try to defend their title.