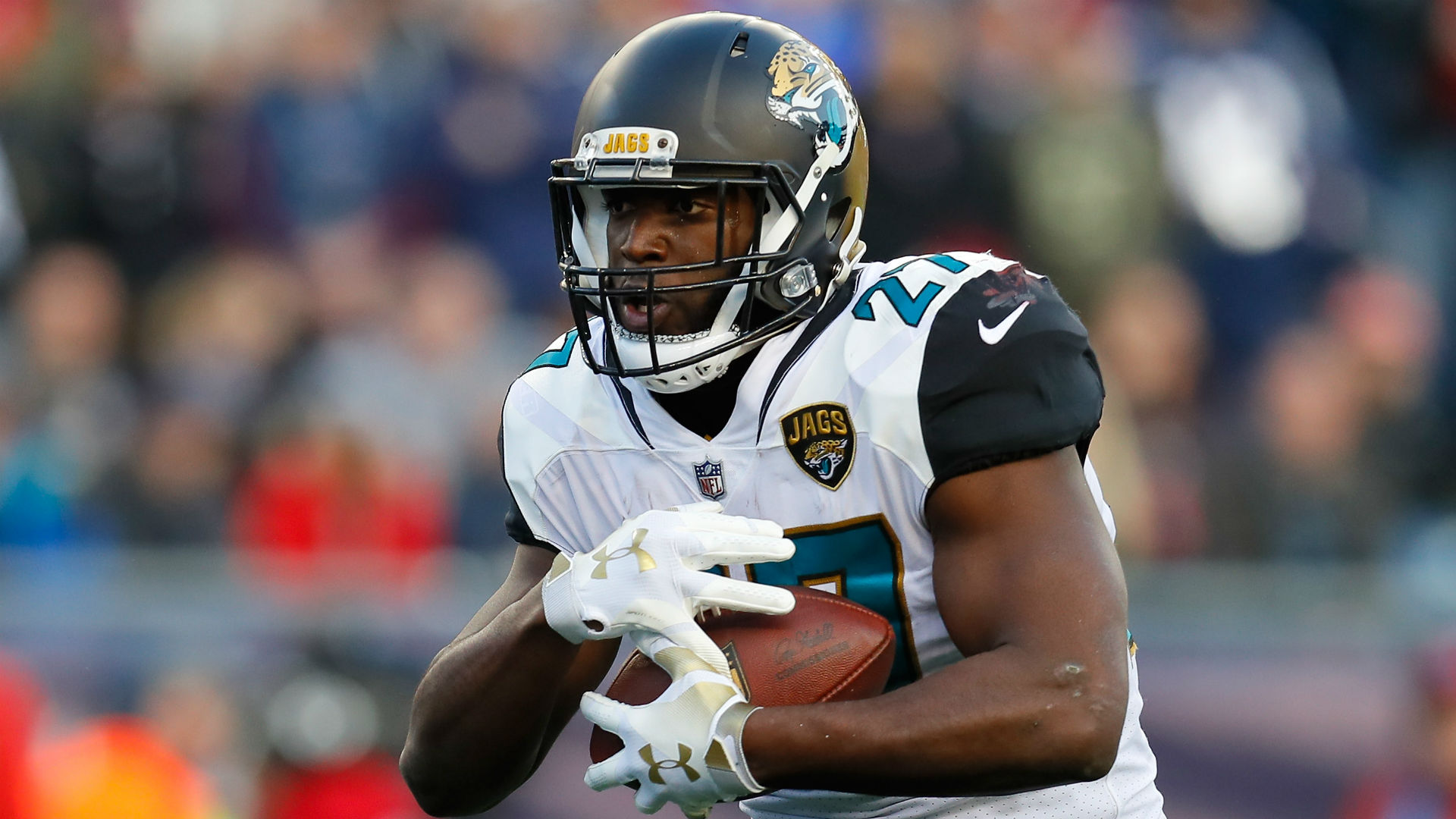 In the latest indication that Leonard Fournette’s time with the Jacksonville Jaguars is nearing an end, the team reportedly declined to pick up the fifth-year option on the running back’s rookie contract.

Fournette, the fourth overall selection in the 2017 NFL Draft, is entering the final year of the contract and is due to make $ 4.17 million in 2020.

With his option declined, as per NFL Network, Fournette will become an unrestricted free agent following the conclusion of the 2020-21 league year.

The Jaguars reportedly attempted to trade Fournette over the past month and the organization had discussions with the Buccaneers and Dolphins, but they were unable to complete a deal.

After a disappointing 2018 during which he played in only eight games and ran for 439 yards, Fournette rebounded with a career season in 2019. He rushed for 1,152 yards and had a team-best 76 receptions in 15 games while totaling 1,674 yards from scrimmage to rank sixth in the NFL.