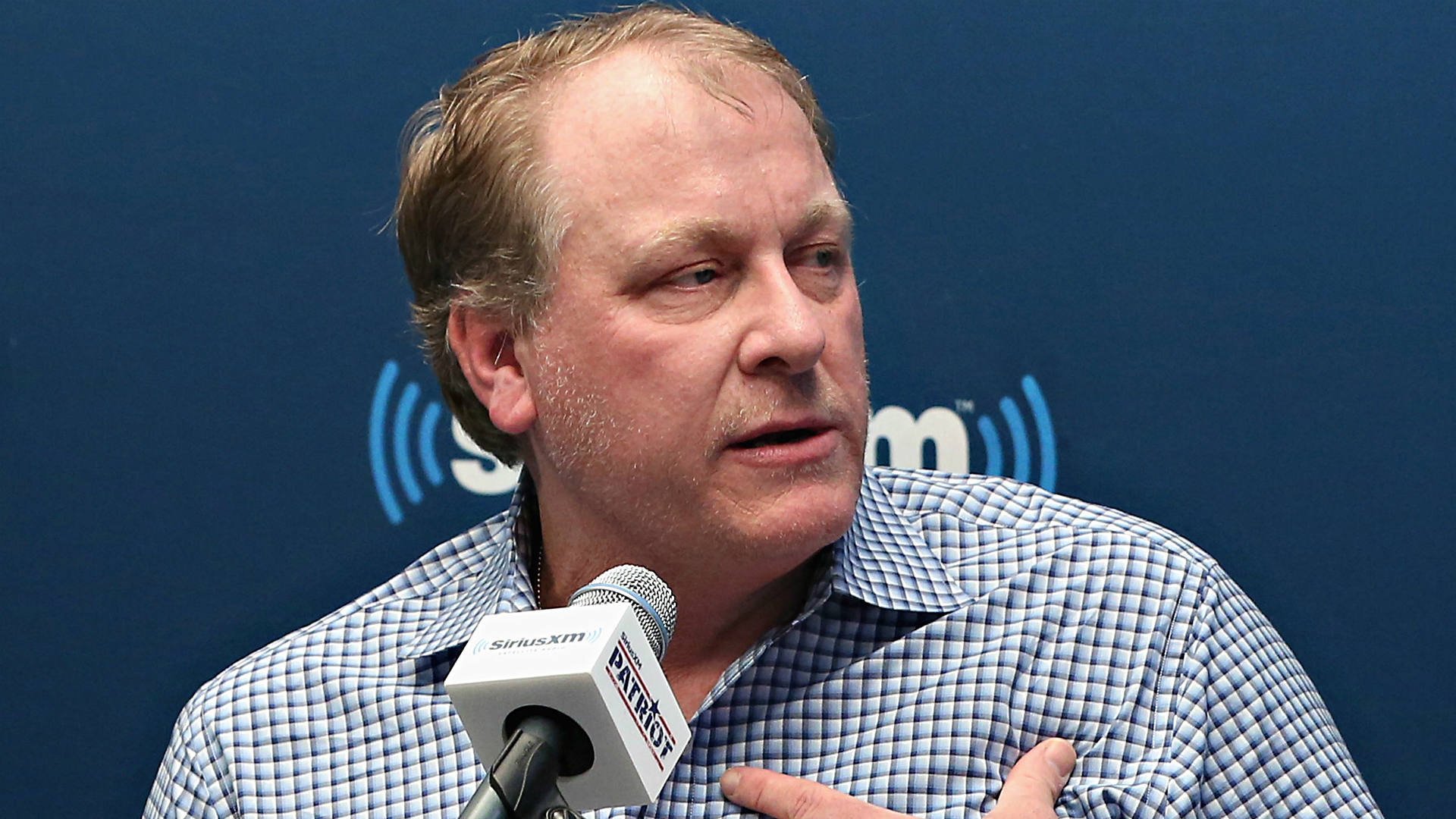 Curt Schilling has once again failed to make the Hall of Fame.

The 22-year MLB pitcher, who made his argument largely with the Phillies, Diamondbacks and Red Sox, gained only 71.1 percent of the ballots needed for enshrinement in Cooperstown — just 16 votes shy of the minimum needed. He earned 70 percent of the votes in 2020.

This was likely Schilling’s best remaining chance to make the Hall of Fame, considering it was an overall weak class apart from Barry Bonds and Roger Clemens — players whose careers were marred by PED allegations (they had 61.8 and 61.6 percent of the ballots necessary for enshrinement, respectively). Schilling was consistently great over his playing career, earning six All-Star nods and three World Series rings, including MVP honors in 2001 with Arizona. He never won a Cy Young Award, though that wouldn’t have been enough to keep him from enshrinement.

Regardless, Schilling — whose post-career controversies are the reason he hasn’t already been inducted into the Hall of Fame — has requested to be left off the ballots in 2022, his final year of eligibility. He will leave his Hall of Fame fate in the hands of the “Veterans Committee,” the unofficial name for committees charged with selecting players whose initial 10 years of eligibility have concluded.

Following the Tuesday announcement that no player would be enshrined in 2021, Schilling made public a 1,136-word letter he penned to members of the Hall of Fame. He wrote to members ahead of Tuesday’s announcement with the assumption he would not meet the minimum 75 percent requirement to be enshrined.

“I wanted to reiterate this final point,” Schilling wrote (via his Facebook page). “I will not participate in the final year of voting. I am requesting to be removed from the ballot. I’ll defer to the veterans committee and men whose opinions actually matter and who are in a position to actually judge a player. I don’t think I’m a Hall of Famer as I’ve often stated but if former players think I am then I’ll accept that with honor.”

In his letter, Schilling took members of the media to task for reporting and sharing what he described as hit pieces to his integrity, which he claims is the main reason he has missed out on the Hall of Fame thus far. The Baseball Writers’ Association of America votes on who makes the Hall of Fame among players in their first 10 years of eligibility.

“Having said all that the media has created a Curt Schilling that does not and has never existed,” Schilling wrote. “It’s one of the things that has allowed me to sleep at night. Not an ounce of that is to absolve myself of sin, Lord knows I’ve committed my share and will do so again. Never malicious, never to willfully or intentionally hurt another person. I was 100% accountable and still am. Even the thought of responding to claims of ‘Nazi’ or ‘racist’ or any other term so watered down and rendered meaningless by spineless cowards who have never met me makes me ill. In modern times responding to such drivel somehow validates the claim.”

Schilling’s list of controversies are long and well-documented. He was fired from ESPN in April 2016 for offensive social media posts regarding the state of North Carolina’s controversial bathroom bill; later that November, he tweeted that journalist lynchings are “so much awesome;’ and he claims Orioles outfielder Adam Jones lied about racist abuse at Fenway Park.

There’s more to his controversial history than that, but the potential coup de grace might be offering his apparent support to insurrectionists who stormed Capitol Hill on Jan. 6 — after voting had concluded for the Baseball Hall of Fame — amid unfounded claims of voter fraud.

Whether Schilling makes the Hall of Fame remains to be seen, but that last item likely ensures he won’t get in on account of the BBWAA.

Ryan Garcia On Pacquiao Fight Falling Through: “He Can Do Whatever He Wants.”