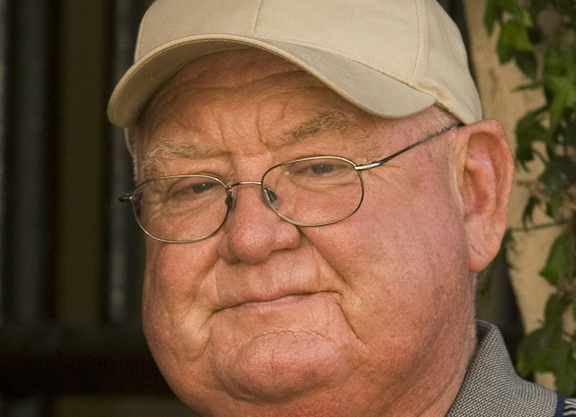 Neil French, a licensed trainer since 1971 who was based in Southern California, passed away from heart failure Saturday, Apr. 10, at Arcadia Methodist Hospital near Santa Anita. He was 68.

French grew up with a father who was a farrier at Los Alamitos before switching to training, first Quarter Horses and eventually Thoroughbreds. French rode his father’s horses in the mornings and then became a trainer on his own as a teenager. Among French’s top horses were SW Pencil Point (Ire) (Sharpen Up), SW & GSP June’s Reward (Hail Bold King), and GSP Chocolate Coated (Candy Ride {Arg}). He won a total of 257 races from 2,080 starters, with his runners earning $ 6,436,620.

Plagued with rheumatoid arthritis for the last decade, French continued training and relied on a golf cart to take him from the backside to the grandstand apron for training.

French is survived by his mother, Loretta; three sisters: Joy, Joan, and Sundee; plus a number of nieces and nephews. Services are pending.

‘Clock’ Turned Back in Bay Shore